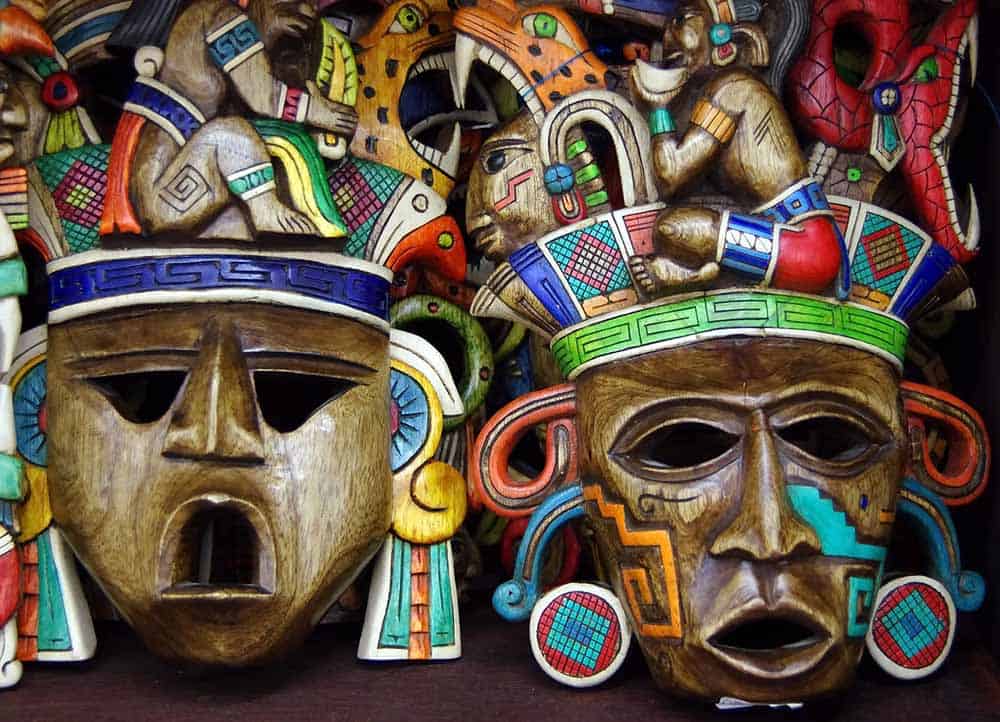 They say women are the backbone of the arts and crafts movements. Well, most of my friends who are good at crafts are indeed women although I have lots of artistic friends who are men.

Arts and crafts exist anywhere, from the Americas to the Pacific and everywhere in between. India is well-known for their wide range of cultural exhibits. European art began to show the impact of the expanding culture in the 19th century.

Traditional art forms are changing due to technology, which has evolved in recent years. But “art” is still considered activities that involve some type of ability, or even a dedication to a certain object and heritage.

Although every culture on earth has a different idea of heritage, there’s a universal recognition of the meaning of art and crafts.

Traditional crafts were often passed down from mother to daughter. In the past, when men were considered the breadwinners, women would bury themselves in learning crafts and producing art.

How times have changed. These days, more women than ever are pursuing careers in a wide range of disciplines. So, the time to focus on artistic endeavors has greatly diminished.

While the development of traditional crafts might be under threat, I think there are lots of women (and men) who are still passionate about continuing the legacy of their forebears. 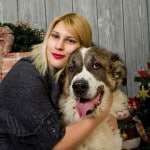 My name is Casey and this is my space to tell the world about the things that fill my life. Follow me on my journey to document my passion for arts and crafts, photography, travel and getting organized.